The Hat and Me

I spent the weekend in Bristol (UK) in the company of quite a few very lovely SilverWood Books Ltd authors.
Helen Hart (of SilverWood) and her fabulous team Joanna, Emily, and husband Adrian Hart, had organised an author event at Foyles, Cabot Circus


The ‘do’ was a sell-out – and when I arrived along with author Wendy Percival, her husband Brian (who had very kindly driven us up from Devon), and writer Paul Connolly we found the upstairs function room and coffee café already full of people.

Helen Hart had invited her authors along a little earlier than the official start of the event as a ‘meet and greet’ opportunity, complete with wine or fruit juice.
Now how many other self-funded assisted publishing companies do this? Come to that, how many mainstream publishing houses!

It was such fun to meet authors I knew only from Facebook, Twitter and various Blogs : Anna Belfrage, Alison Morton, Ed Hancox – and to say hello to those I already knew, David Ebsworth, Lucienne Boyce, Debbie Young, Peter St John…
Robb Norton, the Foyles event manager was so welcoming and friendly – it was an utter delight to spend the time from 4-7 pm in a bookstore. This is what book shops are all about. Books, chatter, authors, sharing information, books, meeting readers, books…

Once the event proper kicked off there was a host of informative and interesting speakers on a range of diverse subjects from Ali Reynolds on why editing is important to Jake Wittlin on audio books, via several exciting readings by authors from their books – David Williams and John Rigg and Jason Brown.

Two things amused me: one was several people came up to me to say they recognised me by my hat – it is a sobering thought that your hat is more famous than you are! 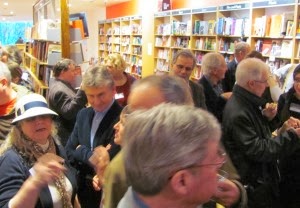 And in case you are wondering, I wear a hat because I have an eye problem. Too much light means my vision turns misty, so I find that a brimmed hat really helps. I’m collecting quite a collection of elegant headwear!

A selection of Helen's Famous Hats! 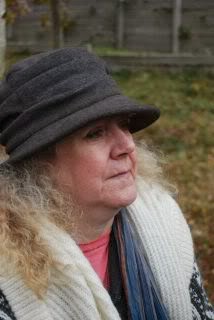 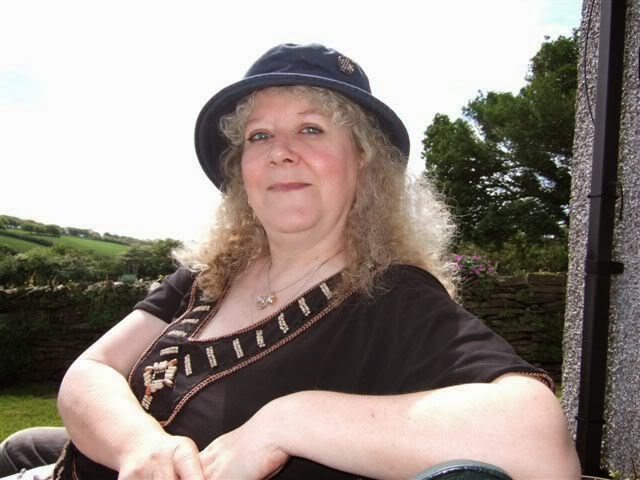 The other thing that totally amazed me: Emily, who has recently started working for SilverWood while Sarah Newman is off on maternity leave, lived in Devon several years ago.
In a village.
Guess which one?
Yep.
The village I live in! Talk about coincidence!

After the event us authors wended our jolly way across the piazza to a local restaurant where we ate a delightful meal while being entertained between courses by readings by yet more SilverWood authors
(I think there were about 40 of us dining there in all!)

‘But where were you Helen?’ you may ask. ‘Did you not read a short Jesamiah escapade?’

I was meant to, but my sight had completely given up on me because the lighting was rather dim (as it often is in restaurants) so the wonderful David Ebsworth came to my rescue and read the opening passage of the third Sea Witch Voyage - Bring It Close.

To finish off – and for those who were at the event and would have liked to hear more, here’s the passage he read: 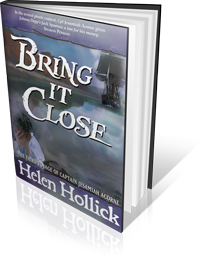 * * *
I’m looking forward to the next SilverWood event in September – should be good!

Indie Authors United  (Alison very kindly donated a few of the photos above ... well OK I stole them! :-)
A Weekend in Bristol

(note to authors mentioned: if you'd prefer a different link, please let me know - email me  or if I've missed you out.... ditto!)