A few of our authors have come together to share a variety of articles and items of interest on their blogs for your enjoyment. There are some lovely giveaway prizes, and - to stay in keeping with the Spring and rebirth theme at this time of year - some colourful Easter eggs. Feel free to collect the eggs, and use them where you like. They were drawn by SilverWood author Peter St John who writes the ‘Gang’ series about a boy who was evacuated to a village near Ipswich during WWII. Meet Peter and his characters on the Blog Hop, along with a host of eggcellent SilverWood authors. ;-) 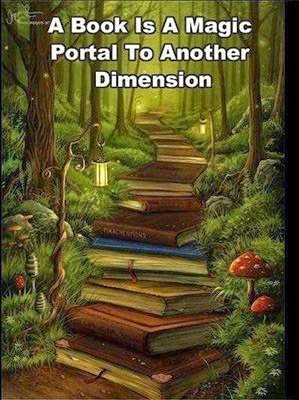 There is more to writing a historical novel than merely putting words down on a page (or a VDU screen!) There is the thinking up the idea, planning out the basic plot and doing the research. Then there comes the re-writing and the editing, the copy-editing and the proof reading. Followed by the marketing – the Blogging, Facebooking, Tweeting…. The anxious trying not to visit Amazon to see if anyone has left any nice (or nasty) reviews.

The most exciting part of writing, however, is discovering your characters. Without good characters there will be no good story. They need to be believable. The person reading the story needs to be able to identify with the characters, to like them, hate them; to laugh, love, cry, with them.

The main character, at least, should be introduced near the opening of the book. Give your readers a brief idea of what he or she looks like: “He was a tall, black-haired man, with piercing dark eyes. nDangling from his ear, a gold acorn.” That is enough to start a visual image – and therefore a relationship.

I have fallen for many a character in novels: Llewellyn the Great in Sharon Penman’s Here Be Dragons. William Marshal in Elizabeth Chadwick’s Greatest Knight. I was in love with my King Arthur when I was writing my Pendragon’s Banner Trilogy. I knew that man intimately for over ten years. When I had to ‘kill him off’ at the end of book three I felt like I was murdering a dear friend. (That wasn’t a plot-spoiler by the way; we all know Arthur dies at the end of his battles.) I found it so hard to write that last chapter – in the end I wrote it first, then went back to the beginning of the book, resurrecting him to live again. Which I suppose is what all of historical fiction authors do when we write about the real characters who once lived, and breathed and walked this earth.

Is that why we write historical fiction? To bring the past alive? Or to sort of time travel in order to meet with the people who came before us? Our ancestors (directly or indirectly, depending on our individual genealogies.) Even if we are not descended from Harold Godwineson or King Cnut, we are connected to the people who were once alive. Their DNA is our DNA; our great, great, great (add a few more greats) grandfathers and grandmothers lived in the Stone, Bronze, Iron Age. Were here when the Roman Empire waxed and then waned; knew of the Battle of Hastings and its consequences. Of the war between Stephen and Maud, lived during the reign of Richard III, Henry, Mary and Elizabeth Tudor. Were caught up, one way or another, in the conflict between Cromwell and Charles I….

Or maybe your ancestors were not ‘westerners’; maybe your ancestors witnessed the building of the Great Wall of China, or some other great historic event. The detail of the where and when is not important, the point is, we all have a connection with the past because if you are here, reading this, then they were there, living then. 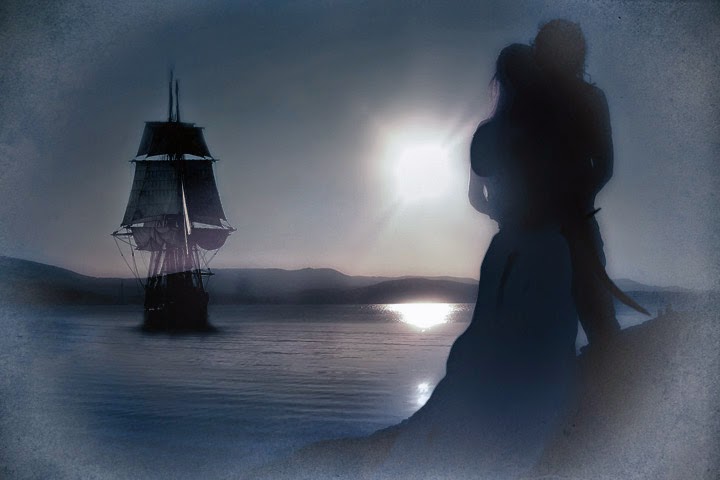 I firmly believe that they come from somewhere – and not just our imagination.
I think our characters are echoes of people who lived in the past.
I ‘met’ my main character of my Sea Witch Voyages on a beach in Dorset, England. I saw him clearly, fully garbed as a pirate with a gold acorn earring. He nodded at me, touched his hat in salute and I said “Hello Jesamiah Acorne.”

Instantly he was very, very, real to me. Since then I have heard his voice many times – usually from behind my right shoulder. I have had several extremely vivid dreams about him. In one I was on board ship, which was quite clearly moving at speed. I could feel the deck lifting and dipping, could hear the sound of the sails cracking in the wind, smell the tar, feel the spray. He was yelling at someone to get a move on “Get them colours raised!”

I also dreamt his demise. It was most vivid and I woke absolutely sobbing. I still recall every detail – and no I will not be revealing any of it until the last book in the series. If ever I get that far, and decide to finish his adventures. 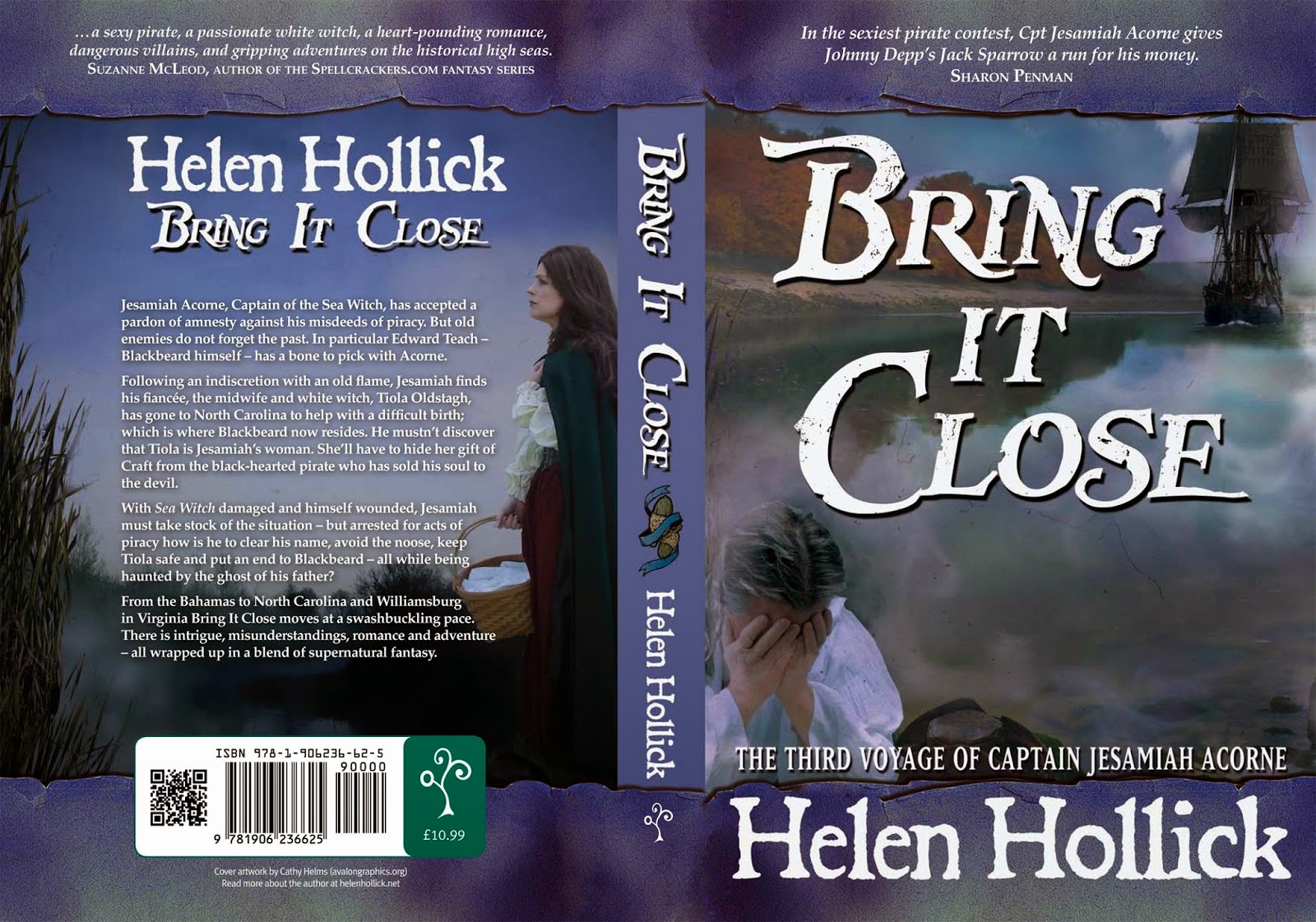 Or are these ‘made-up’ characters from a different plain? Another world? Do they reside in Imagination, crossing over to our world through the medium of Thought and Writing - and the pages of a book? Or do they start existing once we think them up, to become more and more solid, and stronger, and real, as more and more readers get to know – and love (or despise!) them? 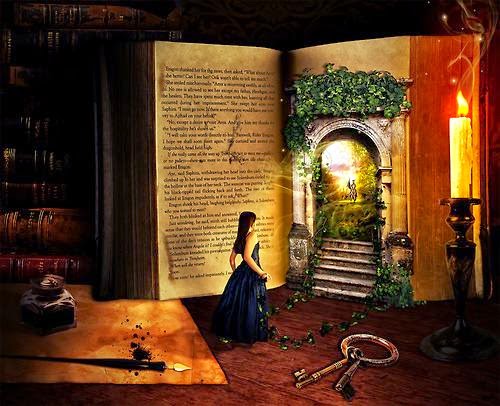 To me my characters are my friends.

I know they are there, waiting for me to write down their next adventure, to feel the words flow from their mind into my subconscious, and out through my fingertips. I have heard Jesamiah curse or mutter something rude. Heard him growl disapproval or laugh outright with pleasure.
I’ve heard him grumble when I don’t get on and write about him!

It is highly satisfying, and often re-assuring, to know that I have my very own pirate standing beside me, looking after me.

...There again I could either be extremely eccentric, or completely batty. 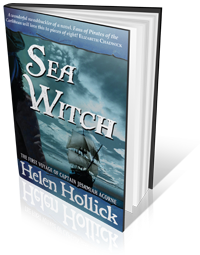 
If you have enjoyed this article do leave a comment below.
I will pick one lucky person to win a giveaway of any one of my books

and the winner is:
Meredith! 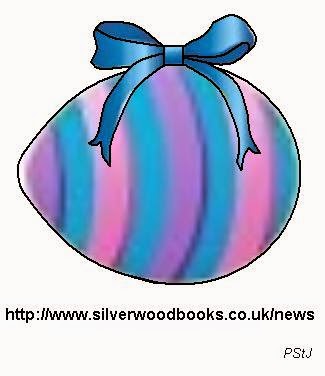 And here is your Easter Egg to collect - there are several scattered throughout the Blog Hop - collect them all and feel free to use them on your own Blog or Facebook - or wherever you like!