I have been gifted with this: 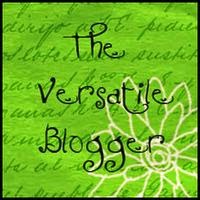 ... courtesy of a fab lady  Elaine Cougler (do visit her blog when you've finished reading mine!) So without much more ado I shall accept, make my thank you speech and comply by the rules.

Often these Bloggy type awards can be a tad daunting, that's because one of the rules is to pass on the baton (or should that be wireless keyboard?) You want to be nice to nice bloggers by saying "Hey I think you deserve this!" but you also know they are probably incredibly busy and do not have time for faffing about finding the next bloggers to follow on.

Well yes, because I accepted the honour of becoming A Versatile Blogger I've spent most of the day, therefore, faffing about. And I've thoroughly enjoyed it! I've had a wonderful day browsing some of my favourite blogs, immersing myself in some fascinating - and diverse - articles.  From Rome to a switch to short-story writing via Sweden and A Wonderful Life - please click the links below and have an enjoyable read and find new blogs and new friends into the bargain! (but don't forget to vote for Sea Witch first!)

Task Three:
Seven things about myself: 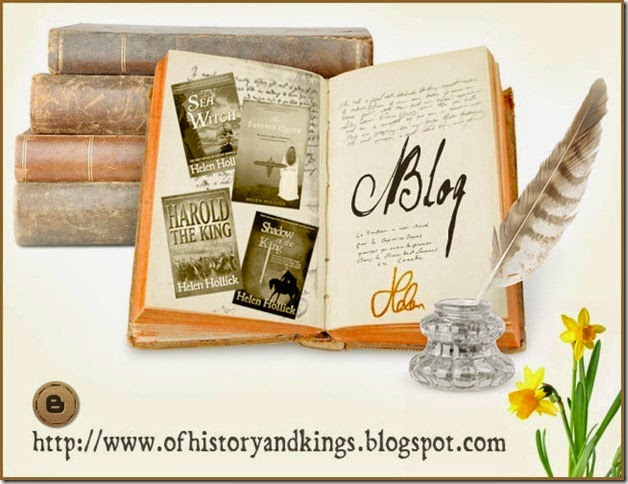 Task Five
Will carry out as soon as this is posted.

Thanks for dropping by
and thanks for being versatile readers and friends!