Dip into The SilverWood Selection Box

A few years ago now  I was simultaneously dropped (abruptly and somewhat traumatically for me) by my (ex) agent and mainstream UK publisher. Rather than let my books fall out of print I went Indie, (which is the accepted term, now, for 'self-publish' but usually refers to authors who use a company to help produce their books, rather than the literal D.I.Y. way of doing things.)

I messed up. I went to a company that I thought was honest. They were initially called BookForce. Then changed to Discovered Authors. Then changed to Callio - and went bankrupt. Although I suspect the previous two 'companies' had previously run out of money as well. Rogues / con men / scammers seem to change names a lot, I have since discovered.

I was fortunate, that the 'publisher' (in hindsight I use the term sparingly and somewhat tongue-in-cheek) kept me sweet because I was valuable to him. I received some (though I suspect not all) of my UK royalties. Never saw a penny (or a cent) of the US sales, but I doubt there were many anyway as the books were rarely in print because printer's bills were never paid.

The staff were not paid either, so they eventually walked out - leaving an almighty mess for the owner to sort out. Good for them!

I was already aware the company was about to go belly-up (I was, and still am friends with some of those lovely staff members who also got conned) so I was prepared for when the lights (literally) went out.

I took my books to Helen Hart at SilverWood Books Ltd based in Bristol. Best thing I ever did!


Helen Hart (it is a tad confusing that we both share the same initials even our middle names; we're both HMH!) describes her personally run assisted publishing company as a "boutique style" enterprise with specific clientele, ideas goods that fit into a homely-feel niche. Indeed, I think most of the SilverWood authors feel as if we are all a part of an extended family.

Soon after the first two of my Sea Witch Voyages were published my editor, Jo Field, and I started getting e-mails from potential indie authors asking for advice - ranging from 'what does P.O.V. mean?' to 'can you suggest a good font to use?'

We soon became somewhat weary of answering the same questions so produced an A4 attachment to send as a reply. That soon expanded to six pages, then twelve. Which then became an article on my website.

Then Helen Hart suggested expanding it still further and publishing it as an e-book. Which then appeared in printed book form. It is only a little book, but it contains twenty-plus years of my writing experience - experience gained, mostly, via discovering how not to do it, plus quite a few year's worth of Jo's expert editing knowledge. 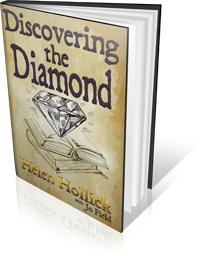 It is called Discovering the Diamond because most novels start out as a mere mud-covered lump of rock which has to be cleaned and polished, and cut, and then polished again and again until it shines.

If our little book can help even just a few writers achieve their dream and produce a well-written, absorbing read that is professionally produced and of a quality standard that matches - if not surpasses - traditional mainstream books then that's all we want.

SilverWood have produced a FREE* collection of samples from ten different authors for readers to browse. It is a blend of fiction and non-fiction to introduce the reader to new "good reads" with an excerpt from my Discovering The Diamond included.
Helen Hart says:

We hope there’s something within this anthology to tempt and excite every reader. Whether your taste is for a political thriller, romantic comedy, historical or alternative history…or for poetry, creative writing, a focus on the suffragettes…or you know you’d be transported by the story of one Englishman’s obsession with a half-frozen, roughly duck-shaped island in the cold North Atlantic…there should be something in these digital pages for you, or your friends. We’re showcasing some bestselling and best-loved authors in this first SilverWood Selection Box. And best of all? It’s free!'*


NOTE:
the Selection Box is also available from Kindle, Nook etc but may not be free of charge.

Or want to sample a taster first?
Contact SILVERWOOD BOOKS LTD HERE
and they will send you the FREE SELECTION BOX 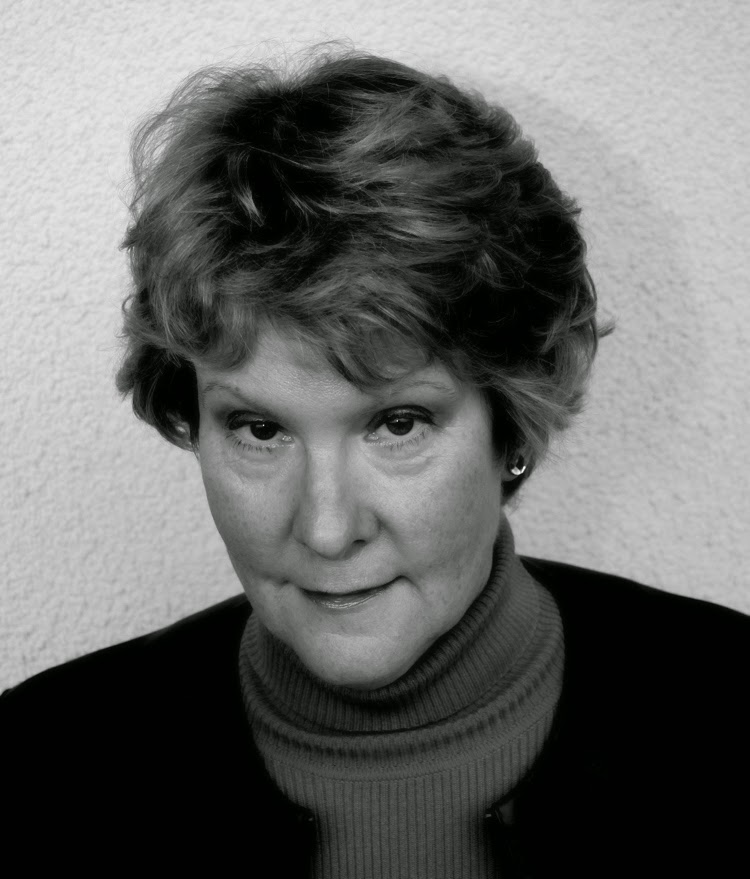 MEANWHILE
why not dip into some other delicious
blog posts by some of the authors
included in the Selection Box
to taste a sample of the riches
awaiting any avid reader? 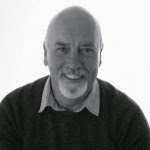 MY LATEST BOOKS - AVAILABLE ON AMAZON