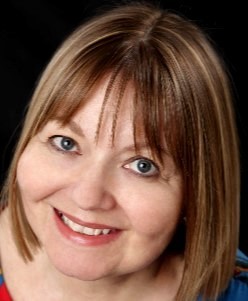 One hundred years ago, across Britain ordinary women went to work in the munitions factories to help the war effort against Germany. Until recently, their story was obscured by the shadow of the trench warfare experience, but as part of the centenary commemorations of the First World War, their contribution has been more widely acknowledged.

When I stumbled across the story of the munitionettes back in 2011, I became fascinated by them. I at once sensed something different. They weren’t engaged in traditional, feminine roles such as nursing - largely the preserve of middle class women - or in other female dominated jobs. These munitionettes were largely working class women who stepped into the breach to do the work previously done by men. I had found my main female characters for my novel, A Kiss from France. 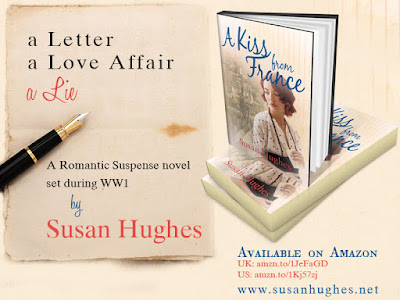 Lizzie Fenwick, a working class girl, is young and ambitious, and sees munitions work as an opportunity to escape domestic service and better herself as she prepares to forge a new career after the war. Her counterpoint, Eunice Wilson, however, is prepared to accept the work is just ‘for the duration’ of the war.

The idea of women going into the munitions factories was promoted by a march organised between Mrs Pankhurst, leader of the suffragette WSPU, and David Lloyd George, Minister of Munitions. A shortage of shells and increasing manpower needs on the battle front meant an army of women was needed back home to fill the gap.

At first such women captured the public imagination and quickly became media darlings. The Ministry of Information ensured they were portrayed as the poster girls for the war effort back home. It suited the government’s aims to find ways to glamorise the munitionettes’ patriotic importance.
Munitions work was varied, from filling shells with TNT to making bullets to assembling detonators, and done by all classes of women. Supervisory roles did still tend to be filled by middle or upper class women. However, the conditions in factories were often dangerous. Explosions from unstable chemicals were more frequent than were reported in the press and toxicity was deleterious to the munitionettes’ health, affecting skin and internal organs.  It was the TNT workers (who gained the moniker ‘Canary Girls’, so called because the toxic chemicals in TNT turned the skin yellow after prolonged daily exposure) who seemed to represent female courage and pluckiness on the Home Front during WW1.
There was a lighter side: they had football teams and tournaments, put on concerts for soldiers, organised dances and plays. In general, they enjoyed a much greater sense of female camaraderie than being stuck at home in a domestic situation had afforded them before the war. Many female munitions workers, like my character Lizzie, who had previously been domestic servants, saw it as a way to escape from their isolating and constricting life of drudgery. These new freedoms allowed them to grow in self-esteem and become more assertive. But it was not to everyone’s liking.

They did their jobs in the teeth of initial opposition from trades unions, employers and male workers, until they proved their capabilities (although their pay was only ever half of that earned by men). They challenged existing conventions in many ways. They wore trousers, bobbed their hair and began to spend their wages on luxury items such as fur coats – items of clothing previously considered only suitable for middle or upper class women. This made for some salacious and disapproving newspaper headlines and the munitionettes were condemned (even by other women) for ‘getting above their station’.

When the war ended, there was tremendous pressure for the returning men to have their jobs back, and women became superfluous to requirements, reviled in the press if they dared to resist. They were let go in their droves. My character, Lizzie, is not prepared to give up her new-found sense of fulfilment and seeks a way to avoid returning to the domestic sphere.

Of course, all this and the Allied servicemen on leave, looking for respite from the horrors of the western front, tempted some of these poster girls to go off the rails - especially as many of them were living away from home for the first time. Such a scenario suggested several ideas for a story filled with sexual intrigue, the subversion of class and gender expectations and opportunities for characters to present more than one face to the world in their quest to be seen in this new light. But also, come the peace, come the reckoning, for all this unprecedented behaviour.

When women over 30 were given the vote in December 1918, many believed their contribution to the war effort played a key role. In fact, most women - including the munitionettes - didn’t qualify because they were, on the whole, much younger.  In spite of this, one hundred years’ ago, there was no going back to the old ways. Women moved on to seek greater independence. Their work during WW1 is part of that legacy.


Latest News!
A Kiss From France has been awarded an Indie B.R.A.G Medallion!
Congratulations Susan! 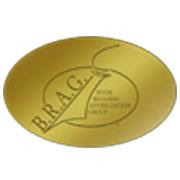 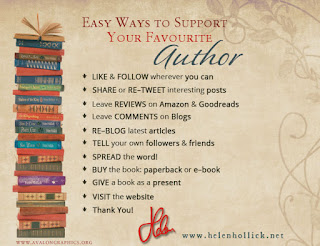