Celebrating The Winter Solstice
December 21st 2013 - longest night
(unless you are in the southern hemisphere, in which case, it will be longest day!)

I thought I would write about an issue which often darkens a writer’s confidence. The matter of the Bad Review. (Don’t worry, this isn’t a rant against those bah-humbug people who insist on rubbishing good books.)

No author minds constructive criticism. If something is genuinely amiss, that is. In fact we also don’t mind (too much) if someone puts a comment on Amazon or Goodreads et al which goes something like: “this book wasn’t quite my sort of thing,.” Fair enough, we don’t all share the same tastes.

But there really are some dark-minded “reviewers” out there!

General opinion is that it is not a good idea to respond to a bad comment. It often results in attracting in the trolls, and leads to tears before bedtime, with someone chucking all their teddies out the cot or stomping round with an aggrieved pout. It is better to remain silent and dignified. But that can be hard sometimes… so I thought I would take a light-hearted look at a few of the darker reviews by making up some tongue-in-cheek responses - the sort of thing that most of us would love to post as a reply.

The reviews below are selected at random entirely from 1* star comments  – no names or titles involved, unless the book is a classic. 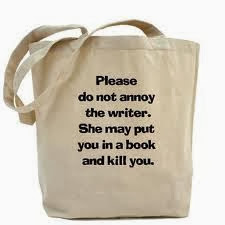 #1 “This historical book was so boring. It had no plot or story. I stopped reading it.”
Reply : Well, no. It is non-fiction.

#2 “I chose this rating because there is not one lower. i reported yesterday that this package did not contain the book I ordered; It did not in fact contain any book at all. The package was empty. You have not had the decency to reply, so I can only assume that Amazon are content to take my money under false pretenses. I believe I have been a good customer over the years and I feel that I am being treated very shabbily.”
Reply : You therefore decide to treat the author of this novel shabbily in return? Thanks a bunch mate!

#3 “The most dis-connected and rambling rubbish I have ever read. Finally managed to read all 7 books in the series and after 2 books became quite annoyed at the authors inability to connect the dots. Rubbish
Reply : But you still managed to read all seven books?

#4 “My father's novel with the same title (author’s name added here) was published in 1962. It was so much superior in style and content as to render the appropriation of the title by a recent author an impertinence.”
Reply : What a superb way of doing some marketing! Buy a book, rate it 1 star and advertise a different book! If it wasn’t for the impertinence I’d maybe adopt this idea myself.

#5 “I bought this book but didn’t have time to read it.”
Reply : I read your comment but didn’t buy your excuse for leaving a 1 star comment….
(why comment if you didn’t read it?) 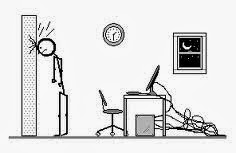 #6 “It was confusing and weird beyond words, I bet if Yoda read this book he could decipher it, or better yet if Yoda wrote a book I would understand it better than this....... I couldn't really understand the plot, but hey I got an A…”
Reply : This review was about one of Shakespeare’s plays … and the reviewer got an A…?????

#7 “I should not be rating this. I have not read this book, I will not read this book, I, alone, utterly condemn this book as well as its author. Nor do I, have I ever, or will ever drive a car. I am unlicensed."
Reply : Bit of a head scratcher this one. Something tells me this person has a grudge against the author – ah I see! Maybe the author accused him or her of stealing a car… or something.

#9  “I bought this book, and was disappointed to find that it doesn't contain any pics! Now I'm not sure it actually happened.”
Reply : the book is the Bible dear, not sure pics would help you here.

#10 “This book isn’t as good as Harry Potter in MY opinion.”
Reply : Comparing Orwell’s 1984 with Harry Potter…. Words fail. 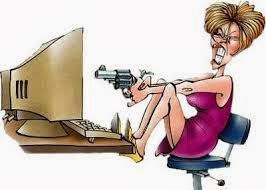 #11 “The only good thing to say about this drivel is that the person responsible has been dead for quite some time now. Let us pray to God she stays that way.”
Reply : I expect that can be arranged.

#12 “This book is like an ungrateful girlfriend. You do your best to understand her and get nothing back in return.”
Reply : I guess you’ve not met the right girl yet.

#13 “All in all its revolting. To make it even worse i was eating a Tika Masala while reading some of the graphic parts , rest assured it came back up in a hurry. The author appears to be a vicious man hater and this worries me more than Gaddafi ever did.”
Reply : moral of the story – don’t read at the dinner table.

#14 “I didn’t think much of this book. It was all about dead people. “
Reply : you usually find that this is the case with historical fiction.

“I bought these books to have something nice to read to my grandkids. I had to stop, however, because the books are nothing more than advertisements for “Turkish Delight,” a candy popular in the U.K. The whole point of buying books for my grandkids was to give them a break from advertising, and here (throughout) are ads for this “Turkish Delight”!
How much money is this Mr. Lewis getting from the Cadbury’s chocolate company anyway? This man must be laughing all the way to the bank.”
Reply : but I like Turkish delight…. :-/

Hope you had a giggle! 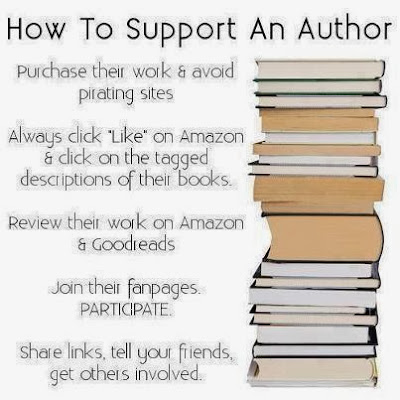 you are more than welcome to leave a comment below
(good, bad, indifferent or funny)

(see all my books at www.helenhollick.net) 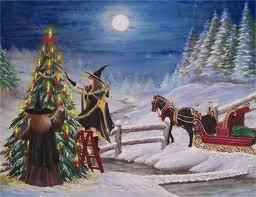 …  now onward to the next Blog….
Thank you for visiting my blog - wishing you light and laughter for the Winter Solstice! 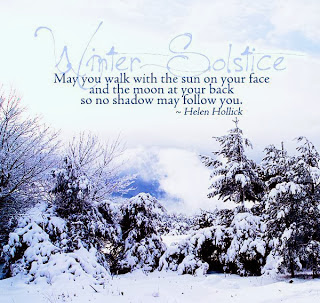 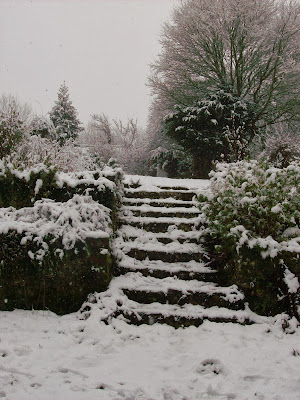 competition winners: everyone leaving a comment was entered into a prize draw for one of my books: I decided to offer TWO books though and the winners were
Marsha Lambert and Manda Scott.