go to Front Page for the latest story

For your entertainment
a different Ten Minute Tale* every day
(except Friday when we have Novel Conversations)
Enjoy!

Confessions of a Tooth Fairy
by Cryssa Bazos 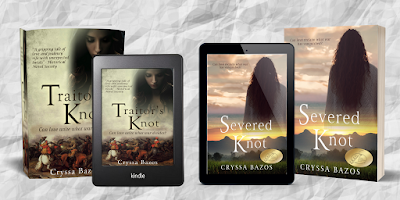 Join Us Every Friday

for something different:
an interview with a fictional character!